Not Enough Whiskey For Kiefer Sutherland 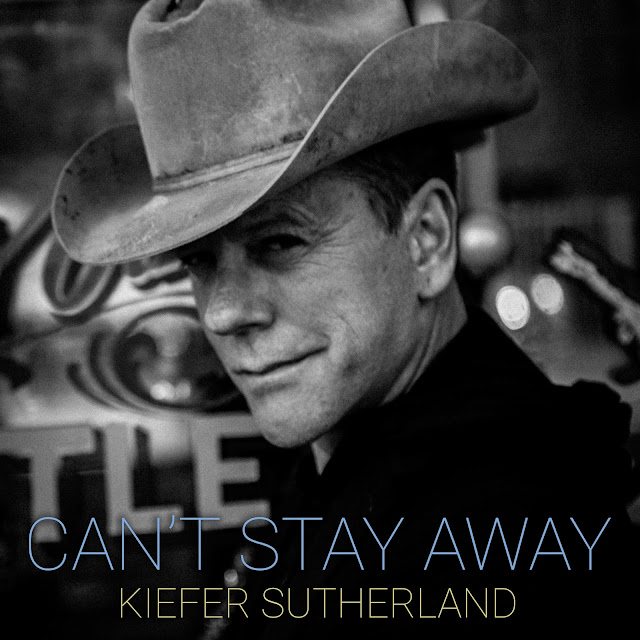 There can never be enough whiskey...

Kiefer Sutherland is getting back on the road this year to play in more than 20 cities as the singer/songwriter announces his Not Enough Whiskey 2017 Tour (tour dates below). CLICK HERE to purchase tickets.

Momentum continues for Kiefer Sutherland’s music career and debut album, DOWN IN A HOLE, which includes 11 co-written tracks by Sutherland and producer Jude Cole.Reviewers applauded Sutherland’s vocals, guitar licks and songwriting style when he performed more than 75 dates in 2016:People may have come to see a celebrity up close, but Sutherland earned the crowd's respect through solid songs instead of star power...His original, unheard material dominated.
-Piet Levy, Milwaukee Journal SentinelSutherland’s songs, which ranged from folk to blues-rock to straight-up country, were consistently strong – often with deep, telling lyrics…. His voice also was a cut above the expected celebrity singer...not afraid to be strong or gruff, and full of feeling because of it.
-John J. Moser, The Morning Call

His raspy, mid-rangy voice is expressive, and it gets the job done. Onstage, as you’d expect, he’s got personality. His band is superb...Their tight, punchy, sound puts across Sutherland’s hard-edged country-rock songs about love, pain, and regrets washed down with whiskey.
-Jim Beckerman, North Jersey News

Recently, Sutherland performed “Can’t Stay Away” on “Jimmy Kimmel Live!” and “Calling Out Your Name” on “The View.” Sutherland also graced the cover of Guitar Aficionado, Goldmine Magazine and Collectible Guitar issues.