This just in from Entertain Me favorite and friend Naama Kates. The indie film she wrote, directed and starred in Sorceress is headed to a Film Festival in Russia, here is the 411 from Ms. Kates herself:

"Wheeee! Just got word "Sorceress" is an Official Selection of the White Nights Film Festival in Russia's amazing city of St. Petersburg, from April 17th-20th, just a couple weeks away!"
http://whitenightsfestival.top/en/about 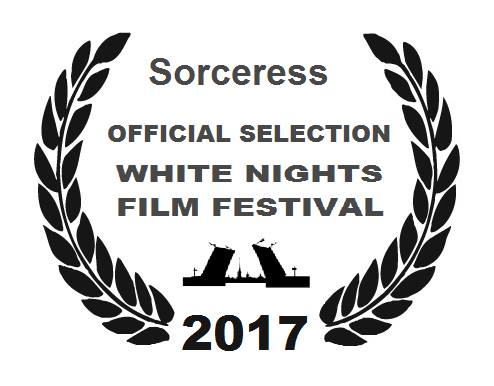 You go Naama! Nobody does it better than  you!

While your at it why don't you do yourself a favor and saunter over to Amazon and let Sorceress put a spell on  you. If you love indie film like I do, you'll be glad you did.

Hit the Amazon link at:
https://www.amazon.com/Sorceress-Naama-Kates/dp/B06XBDZBG9/ref=pd_ybh_a_1?_encoding=UTF8&psc=1&refRID=QXHAZNZXQWMY6VNQHY6F
Posted by Michael Shinafelt at 4:52 AM