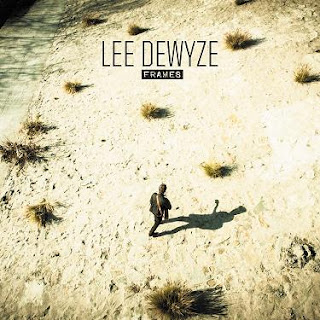 LEE DEWYZE
NEW ALBUM FRAMES TO BE RELEASED ON AUGUST 20TH
THE FIRST SINGLE, “SILVER LINING” WILL BE IMPACTING
TRIPLE A RADIO ON JUNE 10TH

Lee DeWyze will be releasing his Vanguard debut entitled Frames on August 20th. This new album will launch the momentous next stage of what is already a high-profile musical career.  DeWyze played guitar, piano, mandolin, banjo and drums during the recording sessions, during which he collaborated with renowned producer/songwriters Toby Gad, Drew Pearson, Matthew Wilder and Phil Allen, as well as mixer extraordinaire Jim Scott.

“I’ve never felt a connection with my music, more than I do right now,” DeWyze says.  It’s a very real thing, and it feels right.”

The first single, “Silver Lining” will be impacting Triple A radio on June 10th and is available digitally now.  Lee recently premiered “Silver Lining” when he made a triumphant return to the American Idol stage. Following the live debut, the song soared to #8 on the iTunes Alternative Singles Chart!

Lee will be hitting the road this summer in support of his new album.  Tour dates listed below with more cities to be added.