Singer-songwriter and American Idol Winner David Cook’s brand-new EP, Chromance was released today.   The EP features all new material that was written over the past year and also includes an ethereal mid-tempo spin on the Phil Collins classic "Another Day in Paradise" - https://soundcloud.com/ingroovesmarketing/04-david-cook-another-day-in-paradise/s-2Bu2o?in=ingroovesmarketing/sets/david-cook-chromance/s-YC25e
If putting out a brand new EP wasn’t enough to keep Cook busy, in April he’s heading to the Great White Way for his Broadway debut in Kinky Boots as Charlie Price. “I’ve had conversations about finding creative outlets outside of being a musician, but the timing was never right.” While Cook is excited for his first starring role, he’s also aware how timely and relevant the message behind Kinky Boots is right now. “I am honored I am going to be part of this show and get to work with so many amazing people. I love the collaborative aspect of theatre too, the idea of being part of a creative team and working it out in front of an audience each night.” 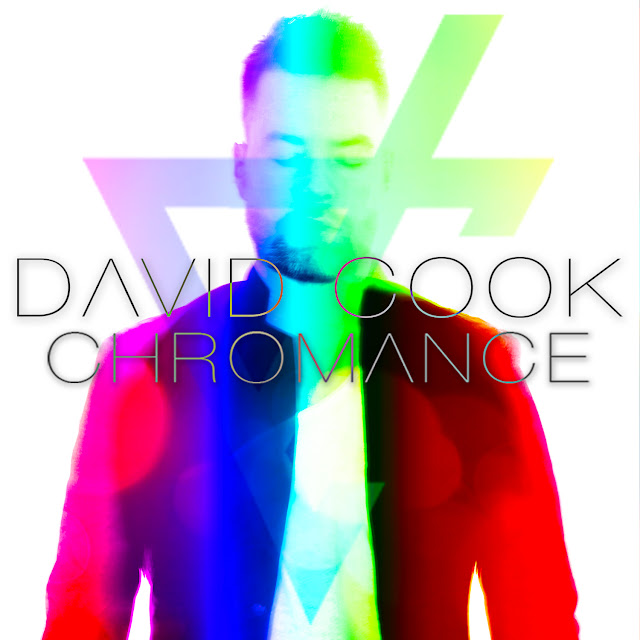 Chromance is available through the PledgeMusic campaign: www.pledgemusic.com/davidcook, as well as all other digital retailers.

David is currently out on the road in support of Chromance for a short trek of dates before his run in “Kinky Boots” begins on April 3.
​
2018 Tour Dates

Posted by Michael Shinafelt at 5:11 AM