Time To "Celebrate" With James Durbin

Season 8 "American Idol" finalist James Durbin has come a looooooong way baby! With the success and critical acclaim for his debut album "Memories of a Beautiful Disaster" to touring around the world & getting married to the love of his life, Heidi.

Mr. Durbin is living his dreams. Well it's time to "Celebrate" Durbinators as James sophomore CD "Celebrate" drops April 8th, yep that's one week from today! "Celebrate" has already spawned the hit single "Parachute"- here he is the man of the hour, the guy you have all been waiting for, Mr. James Durbin!

MS: How cool was it to be on Conan O'Brien for you? You seemed to really enjoy doing it.

JD: Yeah dude, it was really awesome. I had done the show before with a song from my first album "Love Me Bad" I didn't have the same connection with the song that I did when I performed "Parachute" this time because I didn't write it. It was a lot fun going back, and I got to have a lot more fun with "Parachute" it was a little goofier than "Love Me Bad" was.

MS: Well you were the "Rocker Dude" when you were on "American Idol" and with your first album. With your current album you seem to have taken a turn to pop, why the switch? 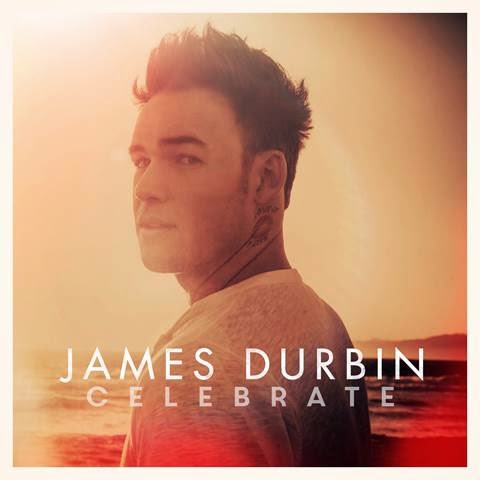 JD: I don't really see it as a "Pop Turn" it's just sprinkling a little more mainstream on top of it all. Yeah I am toning it down a little bit, it's kind of hard to play with my son wearing a lot of rings & earrings. (laughs)

MS: Last time I saw you was in Los Angeles, CA at The Viper Room to kick off your acoustic tour. How did the rest of it go?

JD: The last date of the tour was in my hometown, Santa Cruz, CA and it was sold out!

MS: Awesome! You were talking about writing songs on your album this time out of the gate, did you write all of the songs on "Celebrate?"

JD: Most of them. Ten of the eleven songs were co-writes, I have much more of a connection with this record. I still love my first record, but with "Celebrate" it's more my story, more my experiences, so I have more attachment to them.

MS: For the track "Children Under The Sun" I heard you posted an image of the roller coaster from the boardwalk in Santa Cruz to inspire your writing of it.

JD: All the songs that I wrote on the album with a guy named Ted Bruner - every time we would write we would put up a visual that we could base the song around. So for "Children Under The Sun" it was a picture of the biggest drop on the roller coaster itself, it's where my mind exploded and it's pretty much what that song is about. I really wanted to go into "Celebrate" with more involvement in songwriting than my last album, I had already written thirty songs in Nashville.

MS: Wow! Every artist I know gets sent to Nashville, it's like songwriting boot camp, I hear it's very creative, collaborative and supportive.

JD: It is, I wrote a different song every single day. Pretty catchy songs and for the most part they were all pretty rock. Some were punk rock, pop rock - some were very Green Day, some were very Fall Out Boy... (laughs) 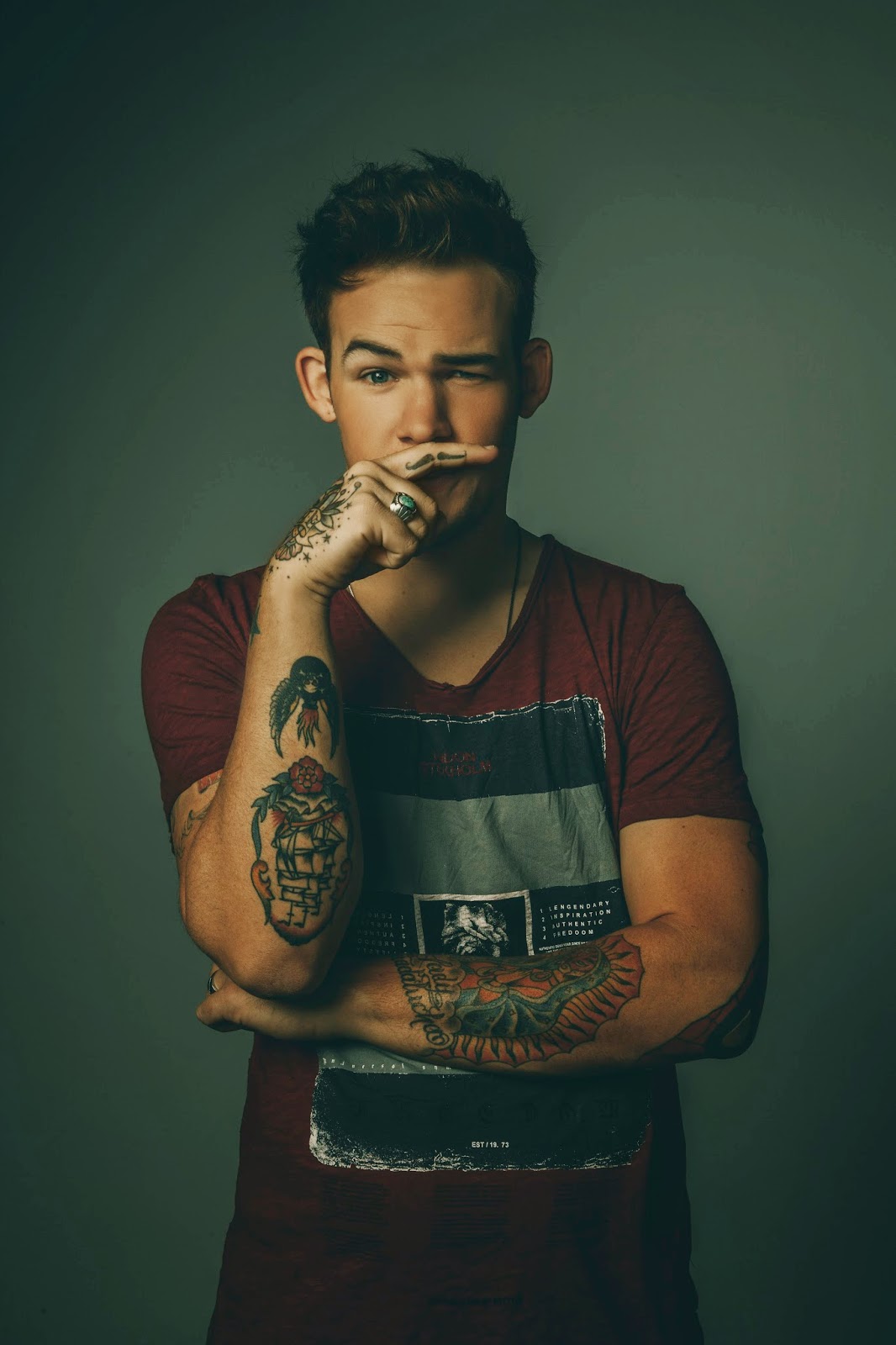 JD: The songs were all over the place. When I went to Nashville, I was told: "Go Write Songs" but I was not given any kind of direction or ideas that were interested in me writing. It was kind of lame that no one told anything like that, they waited until my two and a half months in Nashville was up - and they did not like any of the thirty songs I had written. I was afraid I was going to get dropped from my label. They asked me to try to go a little bit more radio, mainstream...I was like "You Know What?" I'm open to anything. Hey bring me good songwriters and if we get along and we find magic, you can't fight it.

MS: Everyone who has worked in Nashville tells me how productive the atmosphere is.

JD: Me and my wife want to move there. We want to have a summer house there. Most tours are based out of the East Coast. People usually tour the most in the Midwest and the East Coast. The Nashville house would be the main base for touring and when I'm home and not busy I can go write songs a couple days a week.

JD: And you can drink and drive. I'm not saying it's good, I'm saying it's another thing you can do in Nashville. (laughs)

MS: You've got to be kidding me.

JD: No, there has to be one less container of alcohol in the car than the number of people in it to make it legal.

MS: I felt the title track of your current album "Celebrate" was written to your wife, Heidi on some level.

JD: Yeah. There are definitely a lot of levels to that song, layers like a parfait. (laughs)

MS: Well the first thing I thought of when I heard it was Heidi.

MS: Are you going to tour nationally to support your latest?

JD: My booking agent is looking at some tours right now, it's going to depend on what's the right timing and what's the best market that allows me to share as much music as possible.

MS: What would you like people to take away from "Celebrate?"

JD: That it's another piece of the puzzle, another step in the journey. It's not a complete one hundred and eighty degree turn for me. For example, The Beatles, I'm no comparing myself to them, I'm using them as an example. They are country, rock, blues and punk and everything in between. When I last toured all I had to perform from was "Memories of a Beautiful Disaster" and all of those songs were at level ten and they really didn't take you anyplace.

"Celebrate" has more levels to it, it takes you places it has quieter moments. I'm thinking the bigger picture here. My next record could be something completely different than "Memories" or "Celebrate." Who knows where I'll be at by then, I'm going to just go with the flow.

Posted by Michael Shinafelt at 6:08 AM